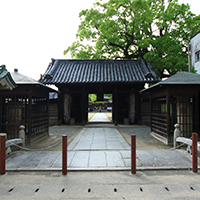 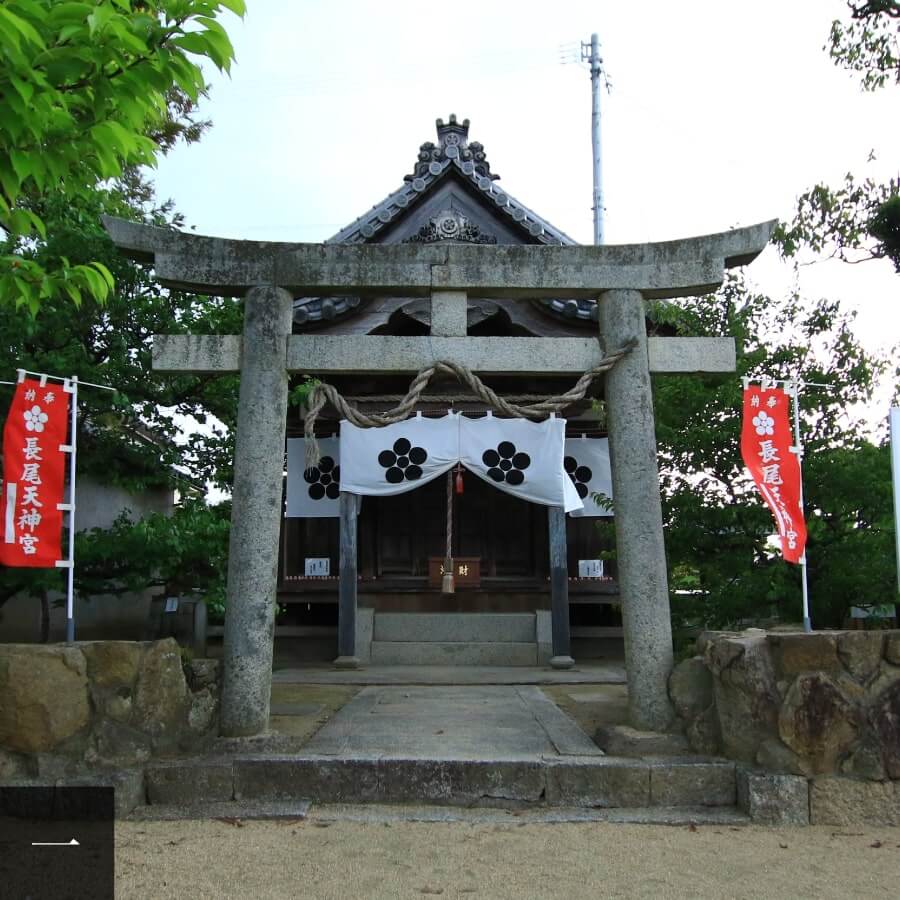 During the Heian period, there was a famous priest at Tochoo-ji. He become friends with Michizane Sugawara who was the governor of Sanuki in the 2nd year of the Engi era, 902. When Michizane relocated to Kyushu, he went out to Shidoura and made a poem that says, “Unexpected heavenly one-month moon” which gave his heart comfort. The public also gave poems and self-portraits, and was vexed. Later, due to this ancient tradition, in the Hōei era, 1710, it was built as Tenma Jizai Tenjingu, and has the local mountain’s Shinto deity enshrined. * Image 1 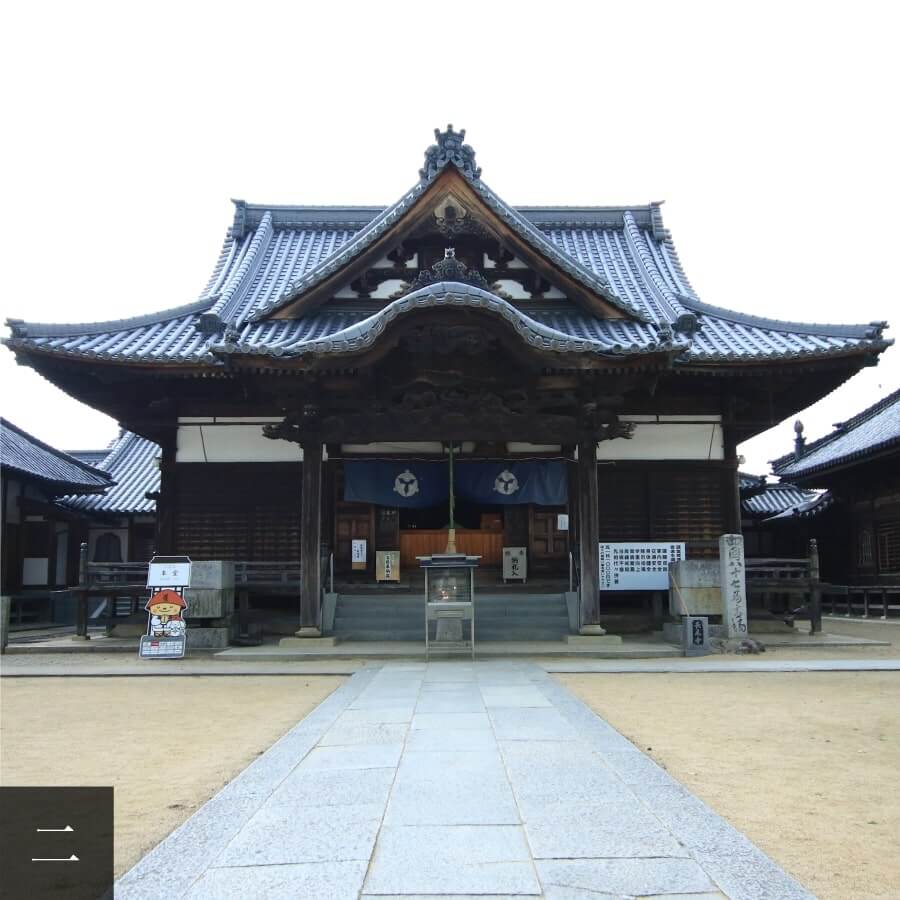 In the 3rd year of Tenwa (1683), the feudal lord, Yasushige Matsudaira, erected the pagoda. The main shrine has escaped numerous fires over the ages, and has been designated as having one of the best seven Kannon deities in Sanuki and is known as a secret Buddha. * Image 2

History and origin of Nagaoji

Since the Meiji Restoration, Honbo is a temple that was provided support to public facilities such as schools, police and county offices. Locally known as “Kannon of Nagao” and “Chikara-mochi” / Shizukagozentodoku Temple”. There is a theory that the founder was Prince Shotoku, but the theory that it was Gyoki Bodhisattva is also believed to be in year 11 of the Tenpyō era. It is said that when Gyoki walked on this land, he saw a vision from a Yang willow on the roadside, and carved a statue of the Holy Kannon Bodhisattva from that tree to become the principle deity. After that, Kobo Daishi visited this temple, and over the first seven nights of the year, he practiced the Goma ritual and prayed for national security, abundant harvest of the five grains, and for the successful prosperity of the temple. The prayer is still passed down today, and every year on the 7th day of the New Year, the “Daieyou” is held.

Daishi, who returned from Tang Dynasty, visited this area again and wrote a copy of “Mahavairocana Sutra” one character at a time, establishing a memorial tower, and then converted the temple to the Shingon sect. It was a temple that had been attributed to many emperors for a long time. In the Edo period, Lord Yorishige Matsudaira maintained the temple tower. At that time, it was converted to the Tendai sect.

From Shido Interchange to Nagao. About 6km.
⇒ Google map