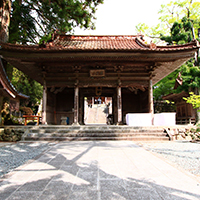 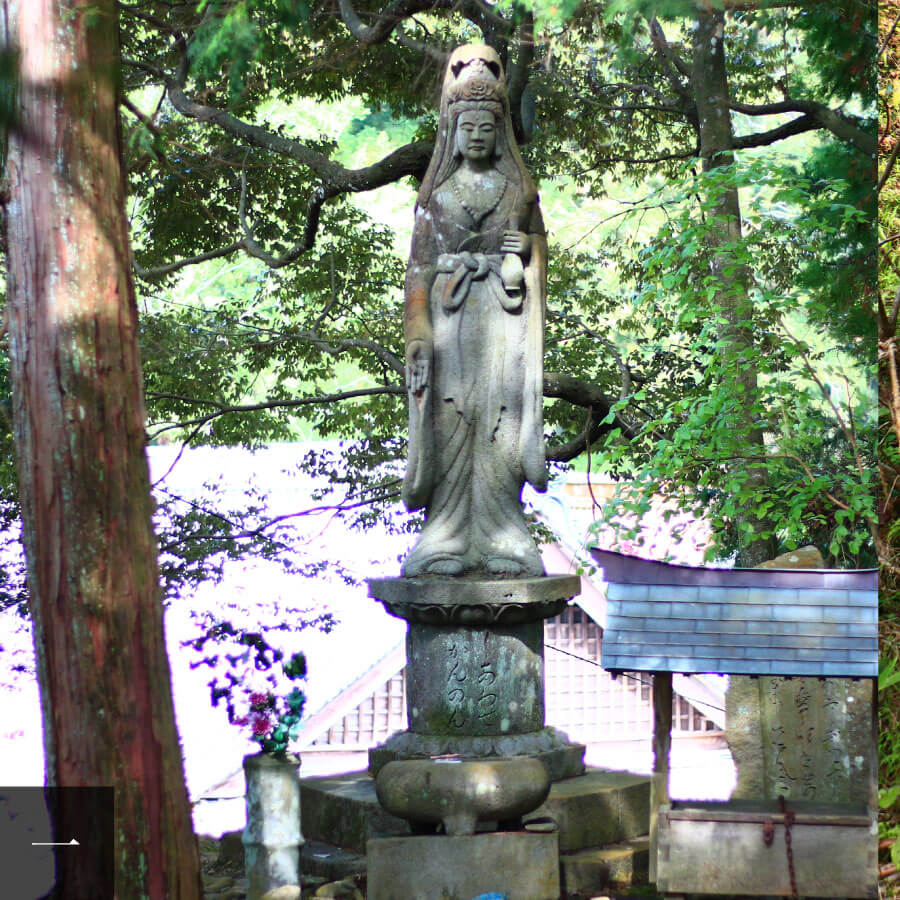 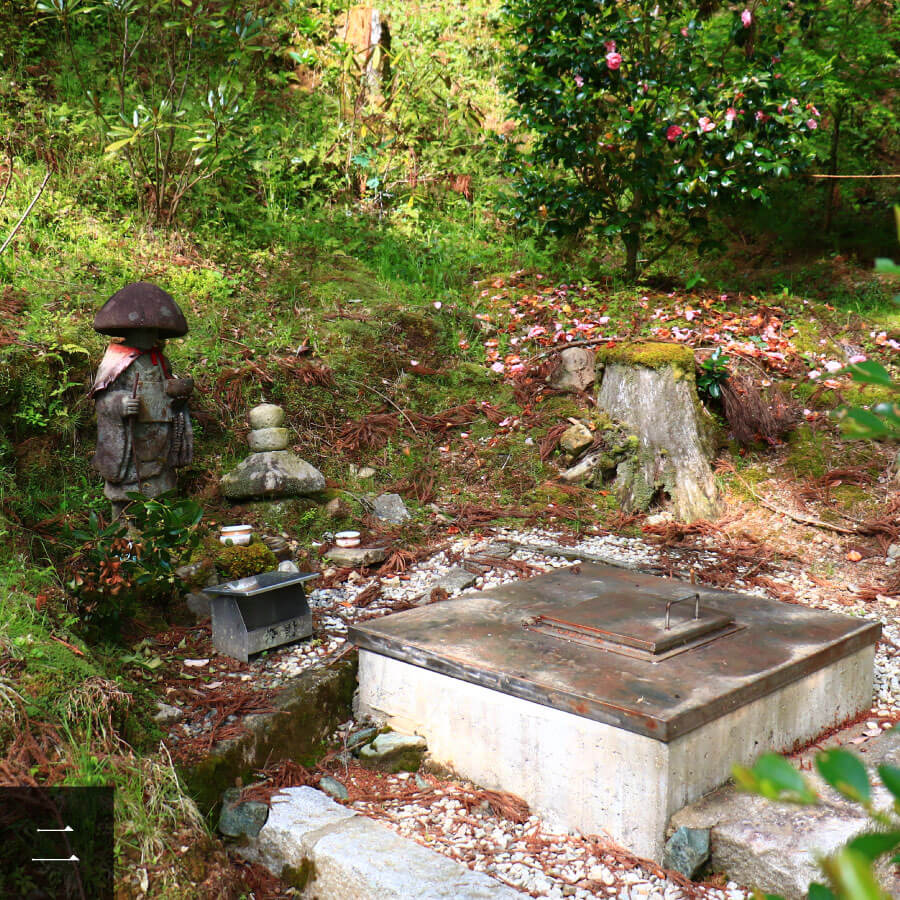 History and origin of Meisekiji

In Uwa-cho, Seiyo City, where Meisekiji is located, in addition to the Ehime Prefectural Museum of History and Culture, the Kaimei School of Uwa Culture Village, the Shrine, and the ancient remains of Koya Choei’s retreat and many ancient tombs It is a town of history and culture. Meisekiji also has a mysterious history.
First of all, this land has been revered since ancient times as a spiritual place where the Senju Kannon Bodhisattva is incarnated as a maiden. In the first half of the 6th century, by the request of Emperor Kinmei (reign 532-71), a shrine named Enshuin Masasumi built a seven-structured temple in this place to enshrine the statue of Senju Kannon, a Buddha from the Tang Dynasty. It is said that the origin was. Later, in the year 734 (Tenpyō era, year 6), a party named Kotobuki (5th generation from the executive officer Kosaku) solicited 12 concessions from Kishu Kumano, built 12 monk’s dwellings and handed down the light of Buddhism as the central dojo of the Shugendo (Japanese mountain asceticism incorporating both Shinto and Buddhist philosophies.

Kobo Daishi visited this area in the 13th year of the Kōnin era, 882. After seeing the ruined temple, Daishi beseeched the Emperor Saga (reign 809-23) and received a mandate. After that, it was Minamoto Yoritomo that restored the ruined temple after the Kamakura period. In 1194, Yoritomo dedicated the statue of Amitabha Nyorai , the lifesaver, enshrined the statue of Amida Nyorai, and changed the name to the present Meisekiji.
Since then, the temple’s reputation has been increasing, and during the Muromachi period, it became a place of prayer for the lord of the Saionji family, and in the Edo period, it became a place of prayer for the Uwajima feudal lord, the Date family.

God Buddha Xuangu / Hondo / Happy Kannon (Kannon with a benevolent face on the back of the guest hall, wearing a kimono with a length of over 2m, and a water cistern on the left)