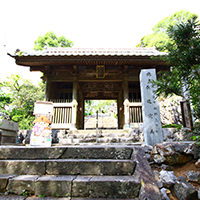 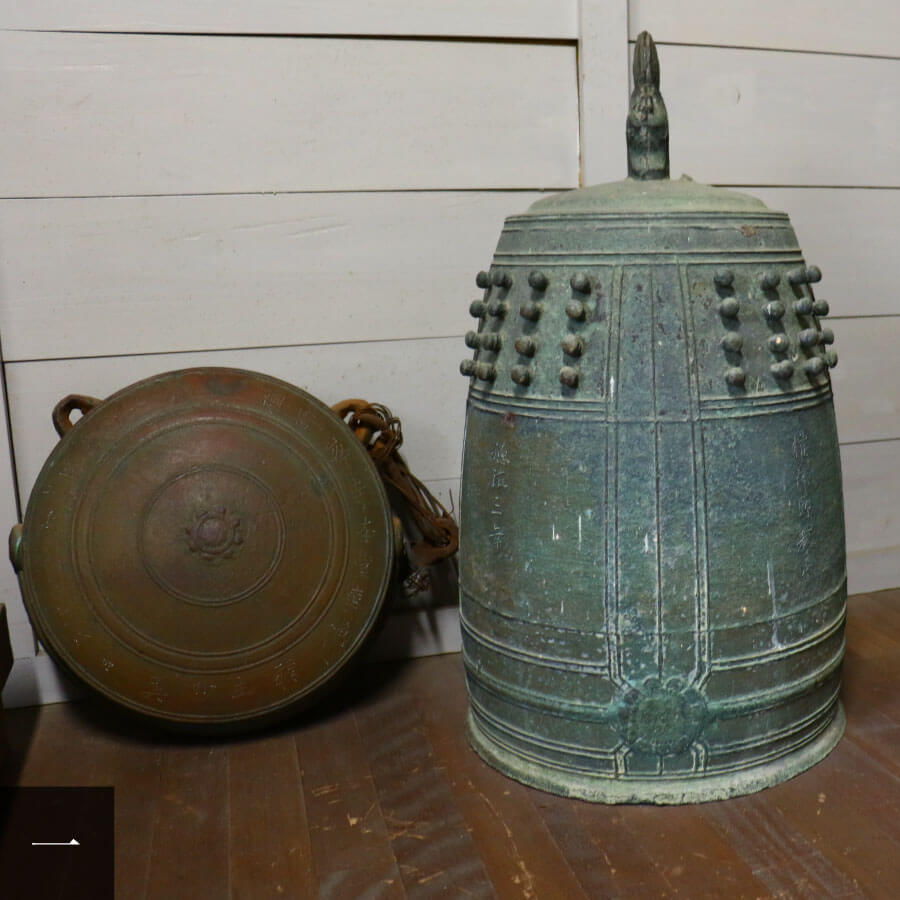 The temple bell of the late Kamakura period, Tokuji era year 3 (1308), and the “crocodile mouth” of the Muromachi period, Eiroku 13 (1570). Both are designated cultural properties by prefecture. * Image 1 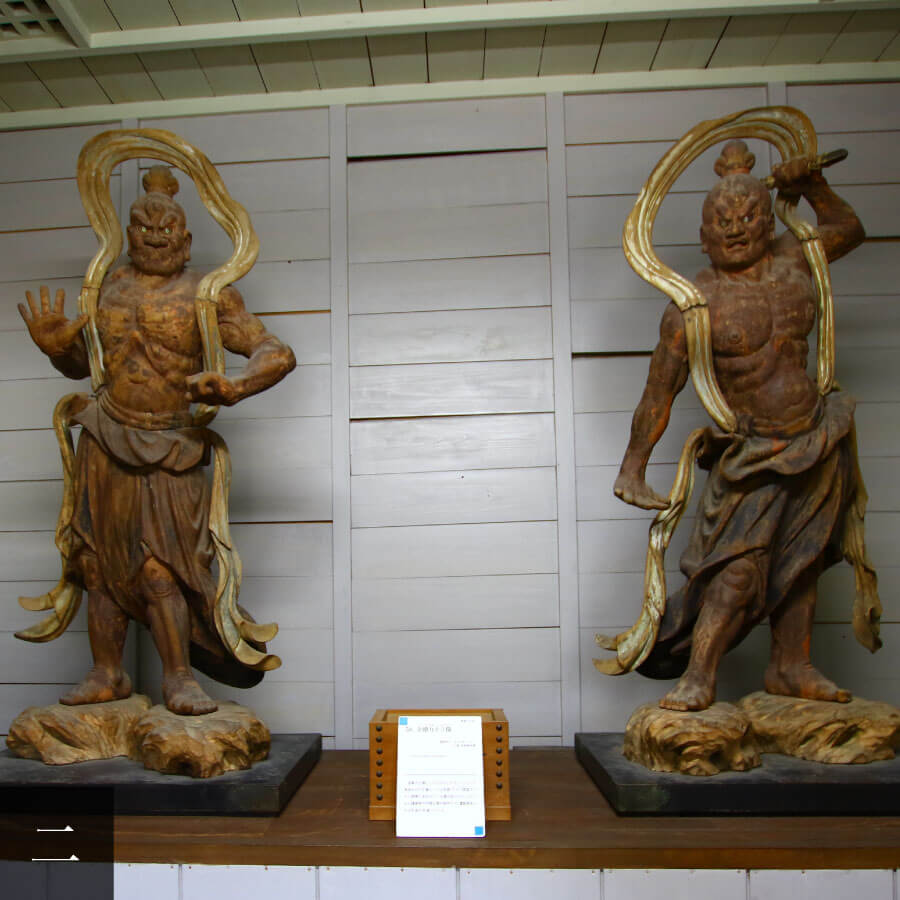 The history and origin of Zenjibuji

Close to the coast of Tosa Bay, where the swells of the Pacific Ocean come. Even though it is a small mountain, it is at the top of Mt. Mine at an altitude of about 82m, so it is locally called “Minenji”, “Minedera”, and “Mineji”. In addition, the men of the sea call it “Guardian of ships Kannonl” because it was built in for the purpose for maritime and sea travel safety. Not only fishermen, but the successive lords who sailed out of Urato Bay during the Kansei era, such as by changing offices, all prayed to this temple and prayed for a safe voyage.
According to Engi, Gyoki was appointed by Emperor Shoumu (reign 724-49) and built the temple in the hope of securing the safety of ships sailing off Tosa. Later, in the first year of the Daidō era, Kobo Daishi visited the temple grounds where strangely shaped rocks were lined up. The appearance of Kannon’s Pure Land, of India is considered to be the ideal mountain of Buddha and he realized that it was a sacred area just like Mount Potalaka (mythical dwelling of the Buddhist bodhisattva Avalokitesvara in the south seas of India) as the ideal mountain of Kannon and the Buddhist path. Akasagarbha (bodhisattva) trained here to be the protective deity of the void. At this time, he carved an eleven-faced Kanzeon Bodhisattva statue himself and named it “Zenshimine Temple”, and also named “Hachiyōzan” because the mountain of Mineyama resembled the lotus of “eight leaves”.
Since then, Kannon, the “guardian of ships” has been attraction the devoted faith of ordinary fishermen, thanks to the devotion of Tosa’s first lord, Kazutoyo Yamauchi, and other successive lords. Niomon’s statue of Kongo wrestlers is a nationally designated important cultural property by Sadaaki, a Buddhist teacher from the Kamakura period. The temple is built so that its shoulders are close together, but the grounds are covered with trees, and there are many strange rocks, creating a ghostly atmosphere.
A slab on which the poet Basho writes, “The rock shaped winter tree between the Japanese cedars” is located between the strange rocks in front of the main hall.

From Kochi Interchange, head toward Godaiyama and Katsurahama. There is to climb.
⇒ Google map