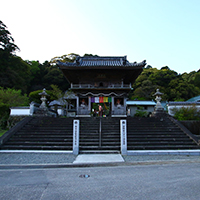 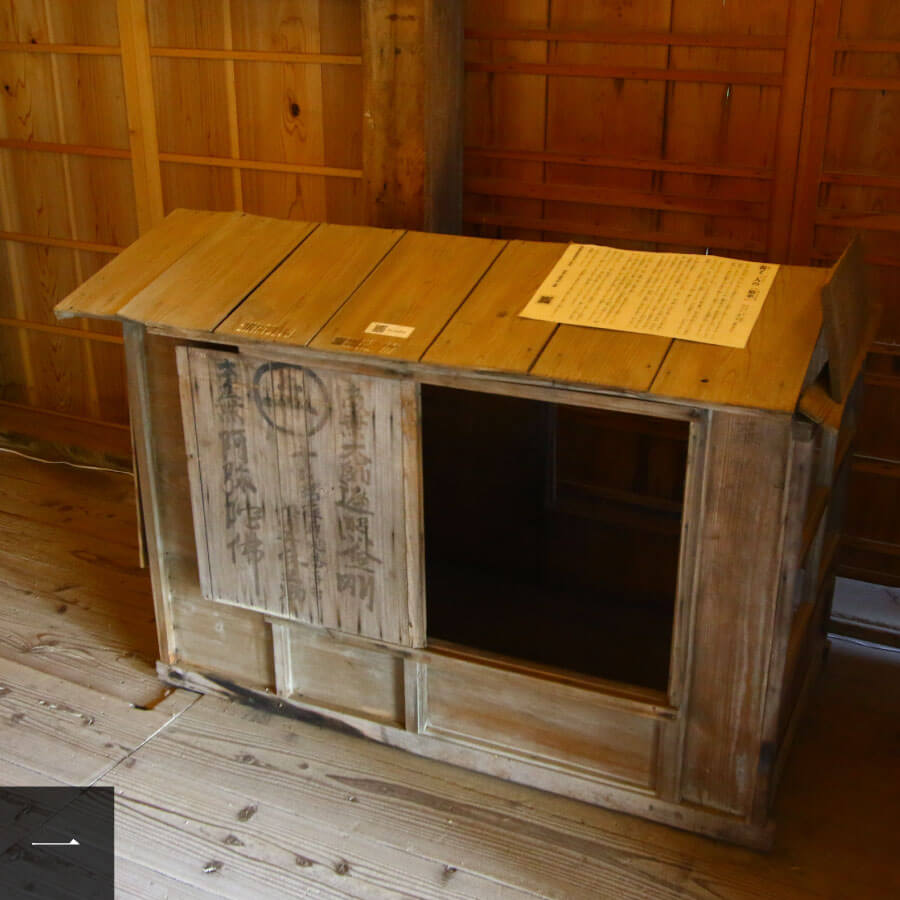 The main hall has three dedicated carts. They was dedicated as memorials because handicapped people who were unhealed by doctors in the Taisho and Showa eras began their pilgrimage, and their feet were healed in this temple. It is said that this temple was especially good for the healing of legs. * Image 1 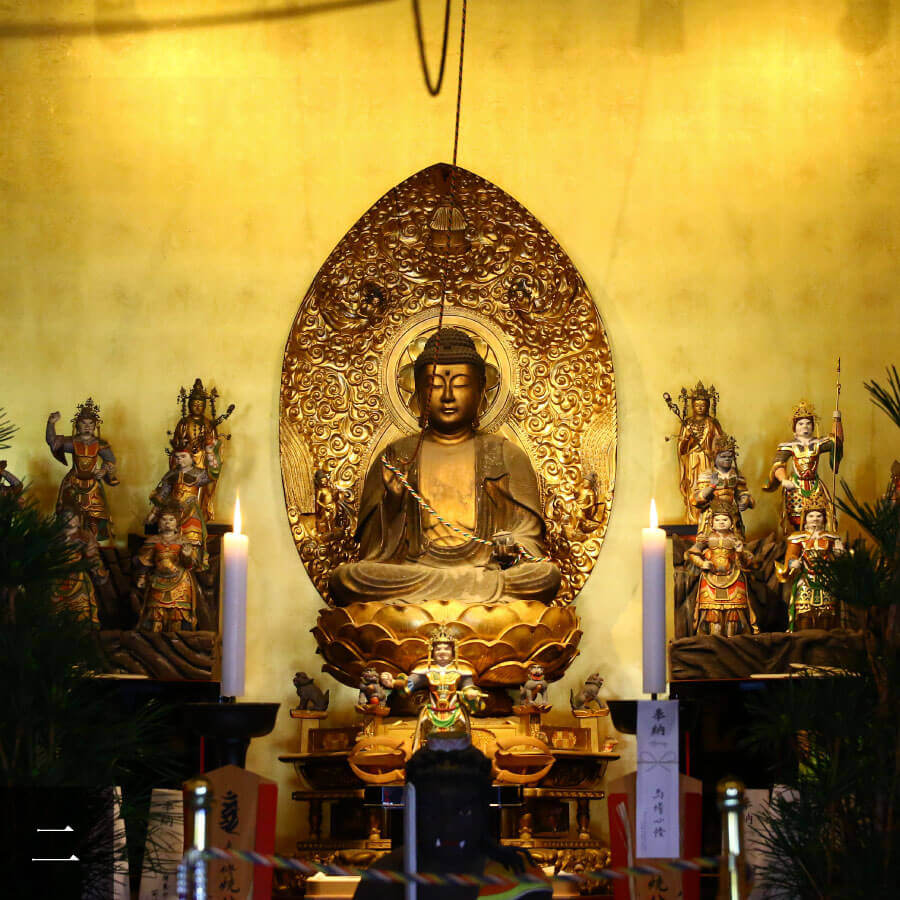 ”Healing Yakushi Nyorai, made by Kobo Daishi comes with the promise of “Healing all the illnesses of the mind and body in all people equally,” is always available. Please approach slowly while gazing on the Buddha. * Image 2

The history and origin of Byodoji

In 814, when Daishi visited this place and entered the Zen sect, the figure of Yakushi Nyorai came to mind.
The master made the following vows while thinking of the Yakushi Nyorai.

“Equally heal all people’s hearts and bodies from disease”

When Daishi wanted to practice in this area he dug a well in search of water, white water, thick like milk swelled to the surface. The priest who was cleansed with the spirit water continued the goma ritual for 100 days, and Yakushi Nyorai was engraved in the tree and was consecrated as the main deity. The temple name was decided as Byodo-ji.
Since then, the temple flourished on a large scale, but it was reconstructed by the early Edo period, and was reconstructed in 1680 by Chuko Issei Terutoshi Arinashi, who came from Iyo. The existing main hall was rebuilt in 1737 and Daishido was built in 1824.
The well where the master dug is located in the lower left corner of the man’s hill, and comes up in a place without sunshine. It is now known throughout the country as “Kobo’s water” that is colorless and transparent, suitable for drinking, and effective for curing all diseases. Refer to the homepage of Byodo-ji Templefor details