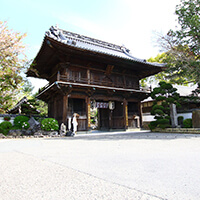 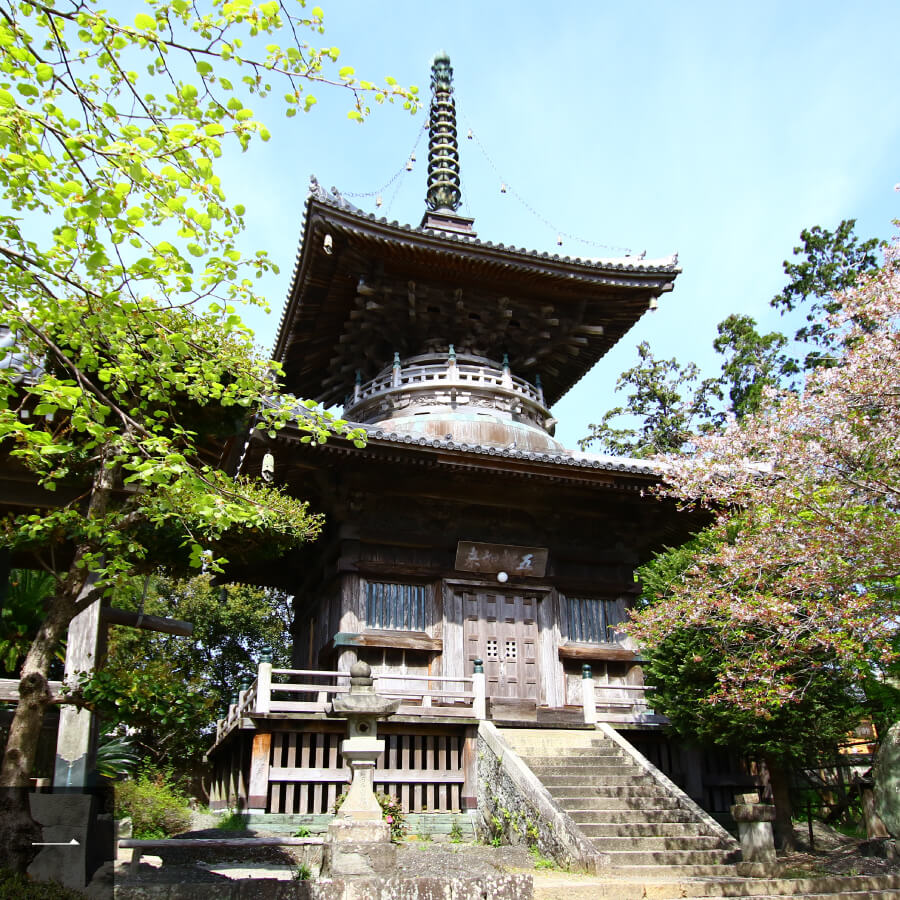 The temple tower, which was burnt down during the Tensho period (1573-1592) by the attack of Chosokabe Motochika, fell to ruin for the second time after its reconstruction, leaving the treasure tower in 1891. 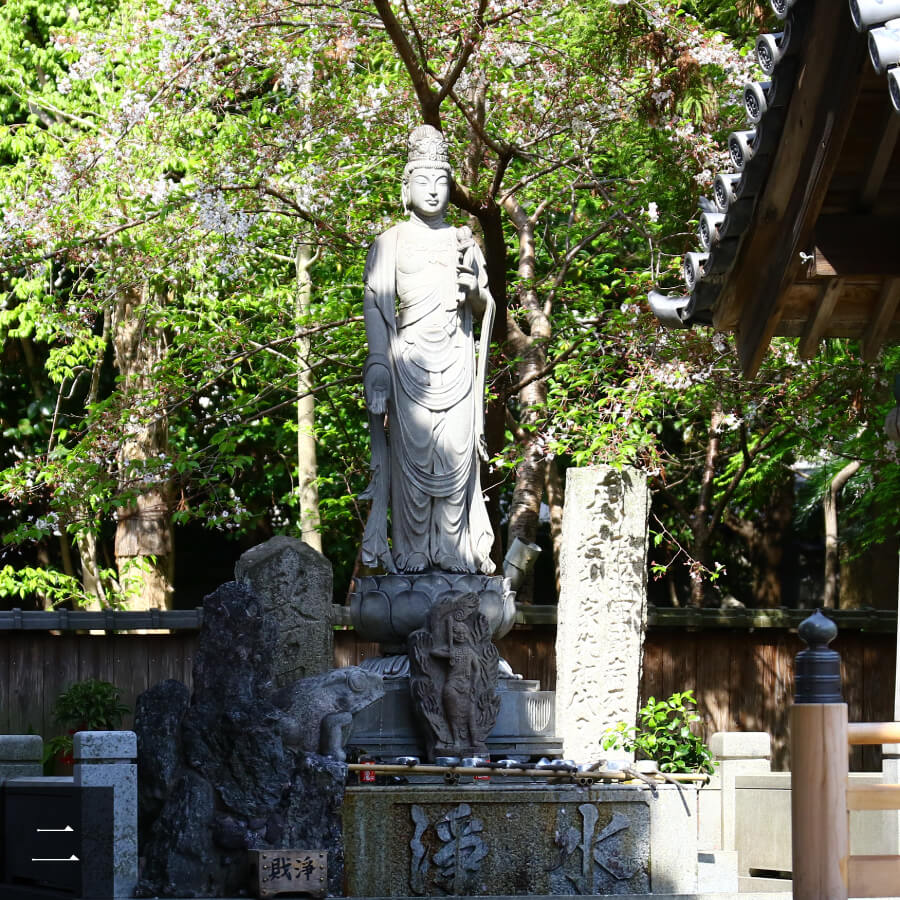 The Marriage Kannon is said to be beneficial not only for men and women, but also for various relationships where one is on the “edge of health”, “edge of work” and “edge of happiness”.

It is said that benefits can be obtained by praying while purifying with water, not just money.* Image 2

The history and origin of Ryozenji

The total length of the 88 sites in Shikoku is approximately 1460 km, 365 ri. This pilgrimage is for pilgrims who visit the sacred places in order of their bill office (fudasho) numbers is a long journey of “Temple of Appeal” and the theme of “Two Traveling Together”. According to the history, Gyōgi founded the temple on the request of Emperor Shoumu (reign 724-49). In 815, when Kobo Daishi journeyed clockwise from Tohoku to Shikoku, 88 people’s worldly desires were purified in this area. 37 days of training was done to establish the sacred place that could be used. At that time, many monks surrounded the old teacher who preached the Buddhist law, and were inspired to listen eagerly. The Daishi felt that the scene is similar to the scene that Buddha preached at the mausoleum of Tengu (India), and named it “Yowayama / Ryozanji” in the sense of transferring India’s sacred mountain to “Wako” (the term in ancient Chinese for “Japan”).

The Buddha statue at this time was that of Guatama Buddha, and it was reported that he was prayed to for the establishment and fulfillment of this sacred ground, as the “fudasho” in the Shikoku 88 sacred places, because it was established in front of the main shrine. The birth Buddha is a work made in the Hakuhou period, and is made of small copper with a height of about 14 cm. In the past, he was one of the three Awa Daibo and boasted a majestic monastery. However, in 1082 (Tensho era), the tower was burnt down by Motochika Chosokabe. After that, it was finally reconstructed by Awa lord, Mitsutaka Hachisuka, but in 1891, the main hall and pagoda and other buildings other than the Taho Tower were burned down again due to fire. Since then, it has been a 100-year effort, and what is now is mostly recent buildings. An exceptional head temple. The arrangement of the temples take advantage of the grounds and is unique and beautiful, adding vivid color to the pilgrimage.

It is important to be prepared for a long pilgrimage, and so as not to make trouble on the path and not to bother others. Especially in the first bill office (fudasho), it is important to prepare the heart.