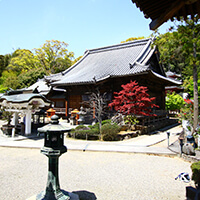 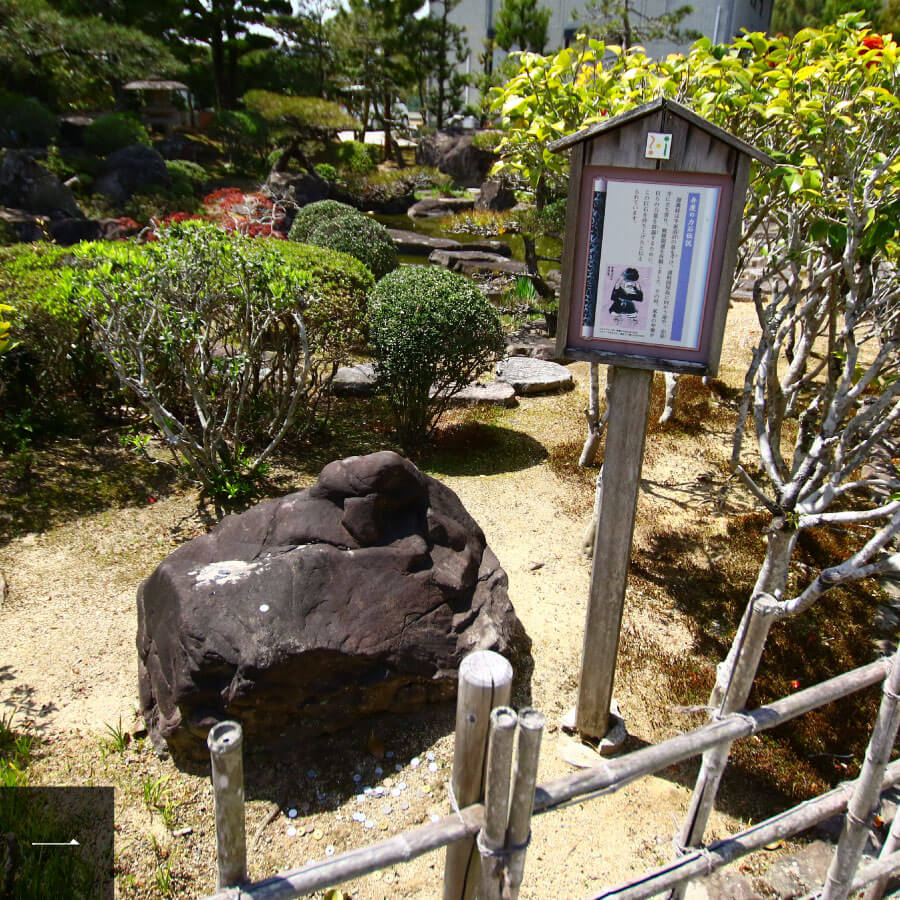 On the way to Sanukikoku Yasima, Yoshitsune received an order to pursue the Heike and stopped at Konsenji and prayed for victory.
At that time, it is said that Benkei, the loyal retainer, came here with this boulder. * Image 1 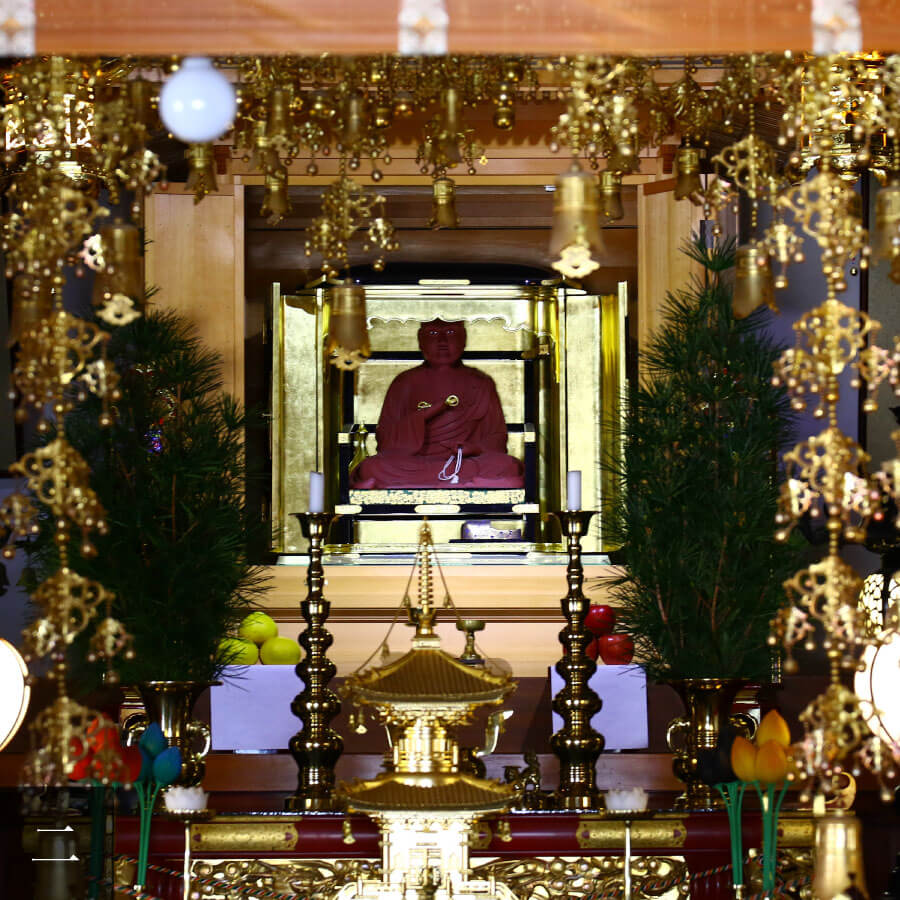 The history and origin of Konsenji

It is reported that Gyoki Bosatsu built the temple tower by the imperial request of Emperor Emperor Shoumu (reign 724-49) and named it “Konkomyoji Temple”. At that time, the main Buddha was a statue of about 91 centimeters in height, and it was said that it was founded by enshrining the three statues of Amida Nyorai and Yakushi Nyorai on the side. When Kobo Daishi was traveling in Shikoku during the Kōnin era (810-24), he saw a villagers suffering from drought and dug a well there. The water that springs out from this well is a miraculous water, which is called the “golden well that brings longevity”, and the temple name “Konkomyoji Temple” has been changed to “Konsenji”. Later, Emperor Kameyama (reigned 1259-74) became a cloistered monk, and he was praised by Kobo Daishi and patrolled sites afflicted by spirits in various places, and stayed at Konsenji for a while.

In the meantime, a building that was modelled after the Sanjusangendo (Renkao-in) in Kyoto was erected, and 1,000 Senju Kannon (thousand armed) statues were enshrined within, and the mountain behind it was named “Kameyama”, also known as “Mitsuyama”. It is said that there was a storehouse for sutra in this building and it was bustling with school monks. Since then, the relationship with the imperial family has been deep, and the Imperial Palace of Emperor Chōkei (reigned 1368-83) is also behind the main hall. In addition, it is reported in the “Genpei Histories” that Yoshitsune stopped at Konsenji on the way to Yashima and prayed for victory. On the left side of the main hall, Bodhisattva Kannon is the place of prayer for Yoshitsune. In addition, the “Benkei-stone” is where one can test their strength. The Bodhisattva Kannon is where prayers are made for supplicants to grow up smoothly. Many visitors who wish to improve their lives gather here.