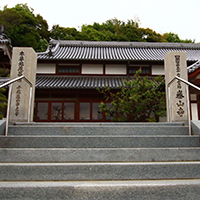 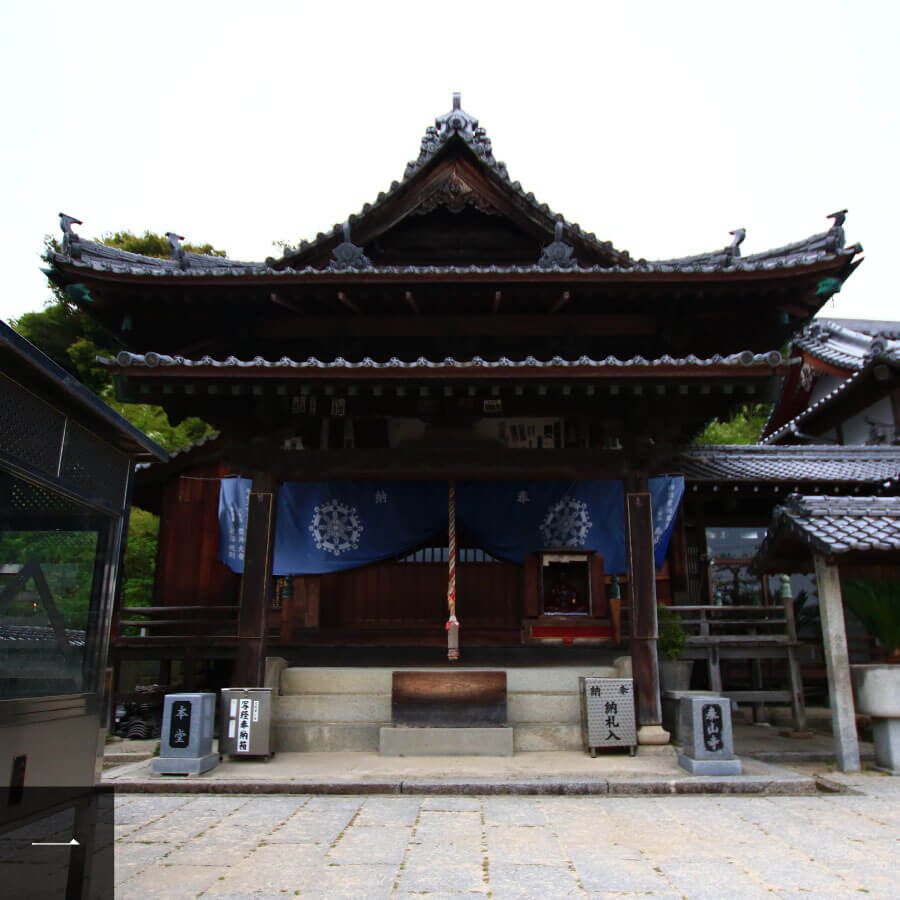 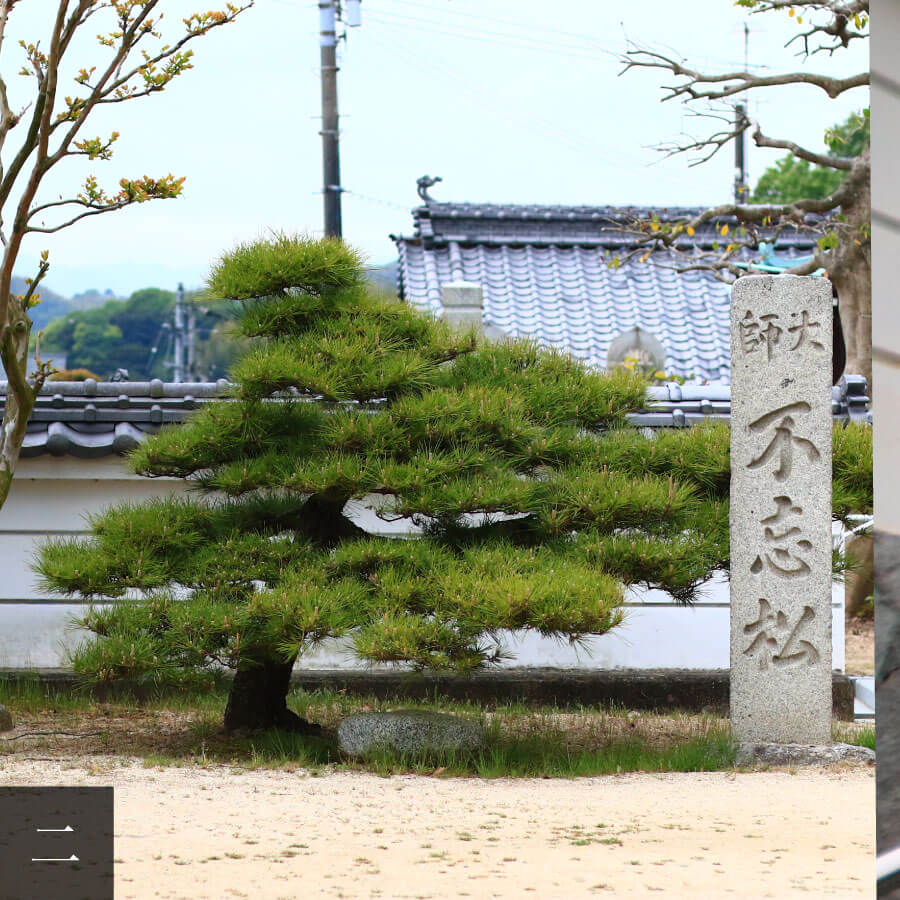 It is on the side of the Daishi hall. * Image 2

History and origin of Taishanji

Taizanji has a long-lasting legend that calms spirits who lose their lives due to floods. Kobo Daishi visited this place around the 6th year of the Kōnin era. The river, “Soshagawa” it is called, runs through this region. Every year in the rainy season, the river overflows, flows over fields and houses, and kills humans.Thus, the villagers are afraid and suffer, and it is believed to be the work of evil spirits. The Daishi who heard this situation built a levee with the villagers, and mastered the seven secrets of “Dosha Kaji”. Then, on the day of the full application, he sensed the presence of the Jizo Bodhisattva of Longevity in the air and the prayers for flood control were fulfilled.

The Daishi planted an “unforgettable pine” in the earth of this temple, carved the statue of the Jizo-Bodhisattva that he felt and enshrined it the main sanctuary, built the temple building and named it “Taishanji Temple”. The name of the temple is said to have been taken from the first of the ten major applications of “Enmei Jizoryo”. Taishan (sacred mountain in Shandong province of China) also has the meaning of soothing the dead and praying for the repose of the deceased, as if it were like Taishan where the dead spirits gathered.
The temple later became the imperial palace of Emperor Junna (reigning 823 to 33), and prospered as a giant monument with seven temples, including Jizoubo and Fudobo at the top of the tower. However, repeated fires have reduced the size of the temple, and it is reported that the grounds at the summit of Mt. Kanawa have moved to the current location at the foot of the temple, where the Daishi-hand-planted “Unforgettable Pine” was located.
About 300m to the right of Taizanji is the tower called “Tonomoto”. It is the birthplace of a school monk from the Kamakura period, (1240-1321) who wrote the “Hasshū-Kōyō”, “The Essential Analysis of Hasshū (The Essential Analysis of Eight Buddhist Sects)”.

Sediment-carrying, unforgettable pine, Jizou car (in front of the main hall. There is a round ring on the stone tower. Turning this turns the bond of the six roads around. )

From Imabari Interchange, take National Route 196 straight to Toyo City. Turn right at the intersection about 500m ahead and go straight and you will see your right hand.
⇒ Google map