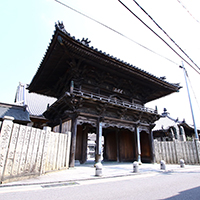 Jizo cry in the night 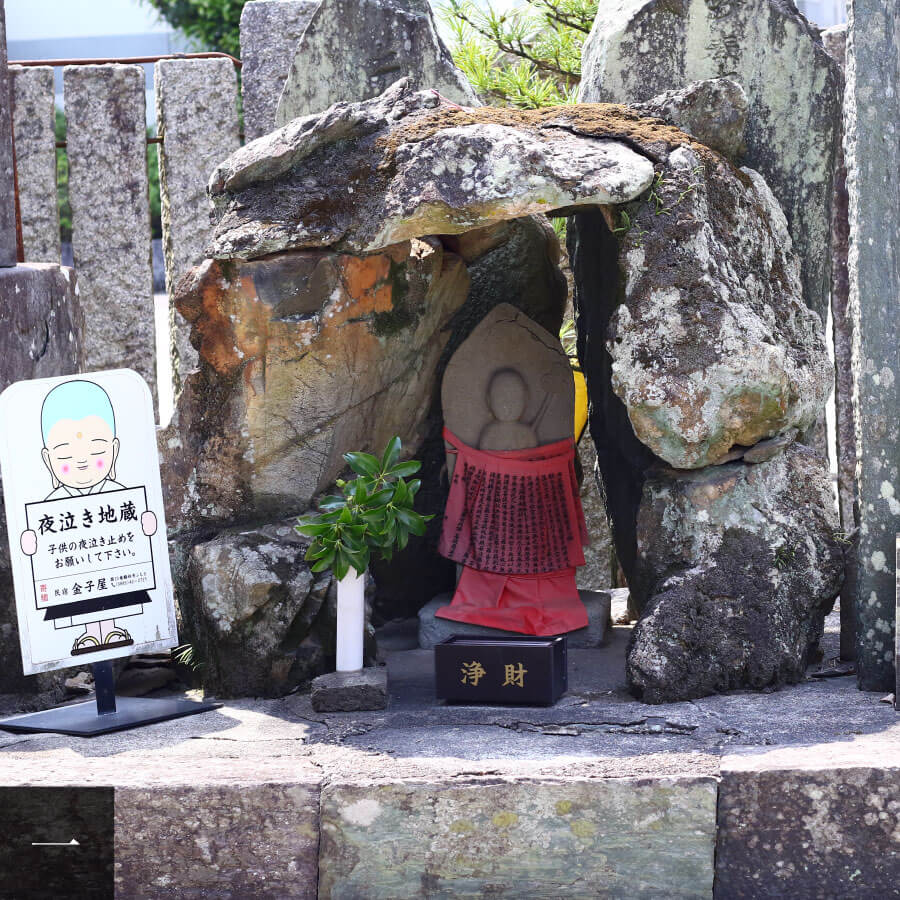 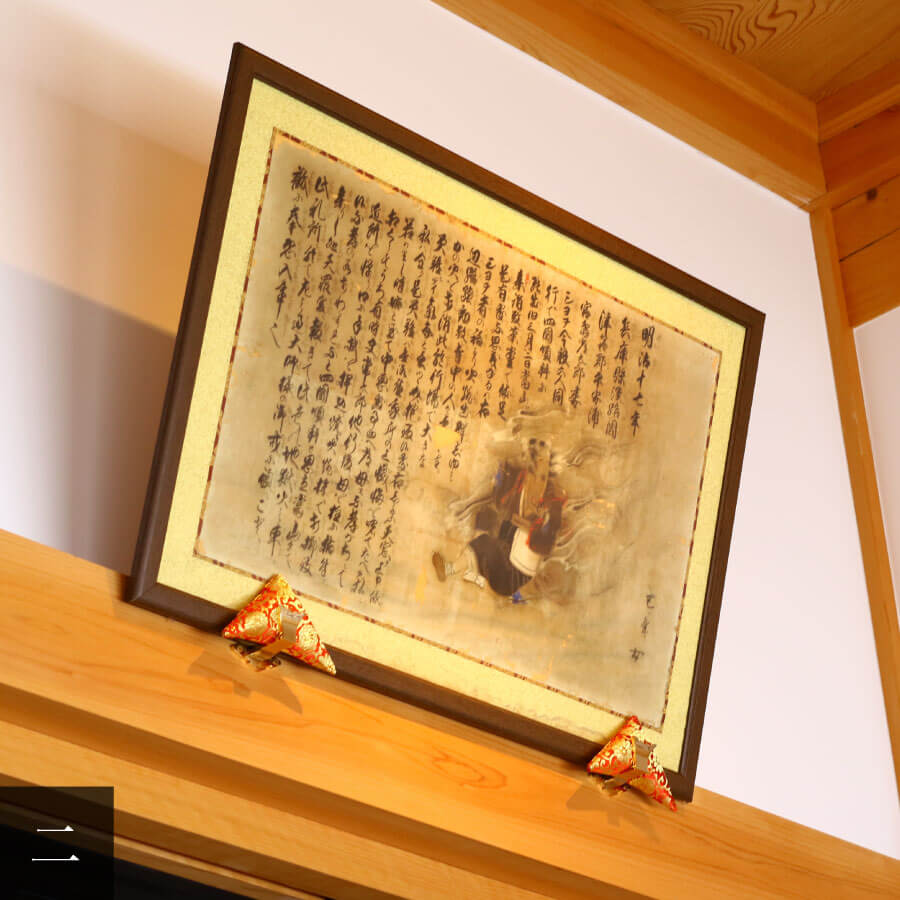 There is a dedication that depicts a woman wrapped in flames, and is displayed in the main hall. This is a true story of the pilgrimage that occurred in the Meiji period. * Image 2

History and origin of Kannonji

There is one volume of “Kannonji Engi” which is a treasure given to the temple. At the end of the book, there is an inscription of “Minamikaidō Awa kuni Meitō-gun Kan’onji Koyasan Senden-in Kannonji Engii”, and it can be seen that the monk of Koyasan had copied it in 1725. Kannon-ji was founded by Kobo Daishi, and the master himself carved the Senju Kannon statue to remain in the main sanctuary. The history of the temple is described in detail, such as the statue of the Fudo Myo who makes the devil surrender, the enshrined Bishamon statue of the provincial state, and the cooperation of the Tokushima lord Hachisuka Tsunanori for restoration and rebuilding. Apart from this “Engi”, in the temple biography, reports that Emperor Shoumu (reigned 724 to 49) founded temples called “Kokubunji” as national temples in 68 locations nationwide in 1913, he installed Gyoki Bosatsu as a principle deity. It is considered to be a long-established ancient temple. Kobo Daishi visited this area around 816, Kōnin era year 7, when he sculpted and revived the form of the statue and established the current temple name.

After that, like many of the sacred sites in other parts of Awa, the fate of prosperity and decline continued, and suffered from “Tensho’s fire” (1573-92), It was rebuilt by an apprentice priest in 1659, following the support of the Hachisuka family, and is said to have been maintained in its present form. In the 2nd year of the Taisho era, a blind person, Inosuke Takamatsu, who was brought along by his parents, regained his sight with the benefit of the principle deity, and there are stories of people leaving their crutches behind here as well. The Japanese-style multi-story bell tower gate facing the pilgrimage road has a dignified personality, leaving an indelible impression of remnants of the past.

The highlights of Kannonji

From Aizumi Interchange, take Prefectural Road 1 to Tokushima City. When you join National Highway 192, there is a sign indicating that you are driving towards Ishiicho. Follow that road to Prefectural Road 123.
⇒ Google map