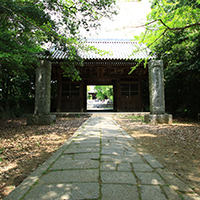 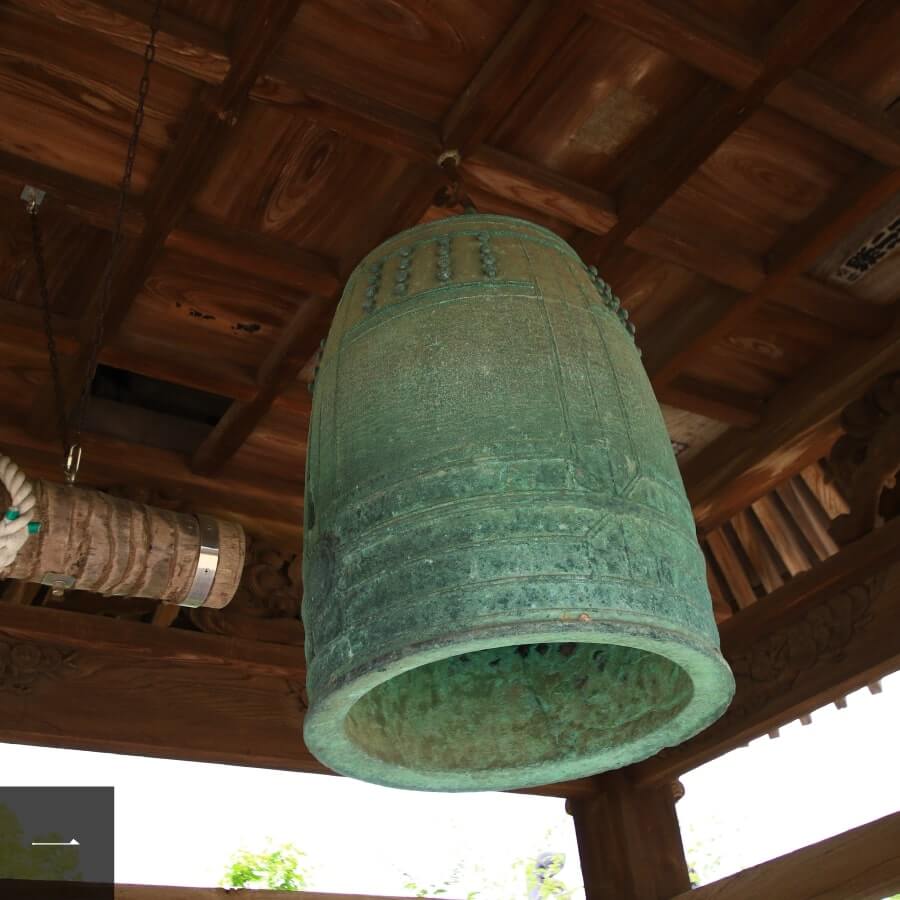 It is said to be a “Heike Memorial Bell” in the Kamakura period. Nationally designated important cultural property. * Image 1 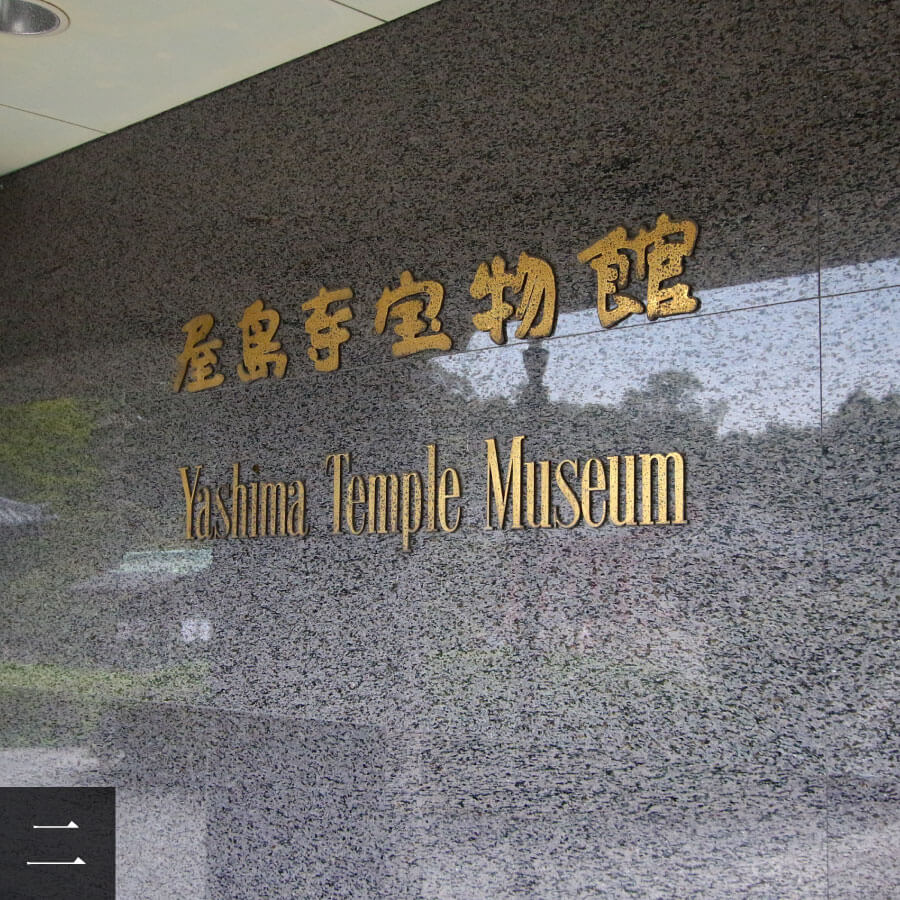 A modern art museum on the left side of the main hall. Abundant temple treasures are preserved and exhibited, including the main treasures, Genpei Rise and Fall picture scroll, “Genji’s White Flag”, and the Yashima Battle Screen.

History and origin of Yashimaji

Yashima is a peninsula in the east of Takamatsu City, a volcanic plateau at an altitude of 293 meters. It is known for the historic site of the ancient battlefield of the Genpei battle, famous for the folding fan of Nasu Yoichi and the archery of Yoshitsune. Yashimaji is at the southern foot. It is said that Yashimaji was founded by Ganjin, who was a Tang school monk, sailed five times at the request of the Imperial Court. However, he lost his bearings due to storms and became shipwrecked, and he was landed in Kagoshima in 753, the fifth year of the Tenpyō-Shōhō era. The following year, on the way to Todaiji by boat, he felt some incredible light of good omen rising from the top of the mountain off Yashima and climbed to the north ridge. It is said that it was built with a Buddhist temple and a statue of the Fugen Bodhisattva that he brought with him. Later, a disciple of the summit, The priest, Keiun, of Todaiji Kaidan-in Temple built a tower and set up the temple, called the “Yashima Temple” and became its first priest.

In 815, the 6th year of the Kōnin era, Kobo Daishi visited Yashimaji at the behest of Emperor Saga (reign 809-23), moved the temple from the northern peak to the southern peak of the current location, carved the 11-faced, thousand-armed Kannon, and enshrined it within the temple. Since then, Daishi is revered as the founder of the revived Yashima Temple. Yashima Temple also flourished as a sacred place for mountain Buddhism, and during the Tenryaku era, (947-57), The Priest Meitatsu visited and dedicated the statue of the the Four Heavenly Kings (Dhrtarastra, Virudhaka, Virupaksa, and Vaisravana). The present Honzon, the eleven-faced thousand-armed Kannon sculpture was built around this time and has become a nationally designated important cultural property. The nationally designated important cultural property, the main hall, was built during the Kamakura period, but temple luck declined due to the war. However, it was rebuilt repeatedly by the lords of the country, Lord Ikoma, and the with the assistance of successive lords, conveys the personality of the Kamakura / Edo period to the present day.