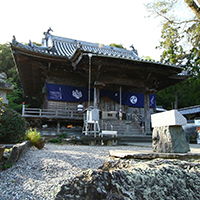 【Pilgrim’s Song】
You will arrive at the shore of Hall of Peace someday.
If you go by the boat of Buddha’s Great Vows 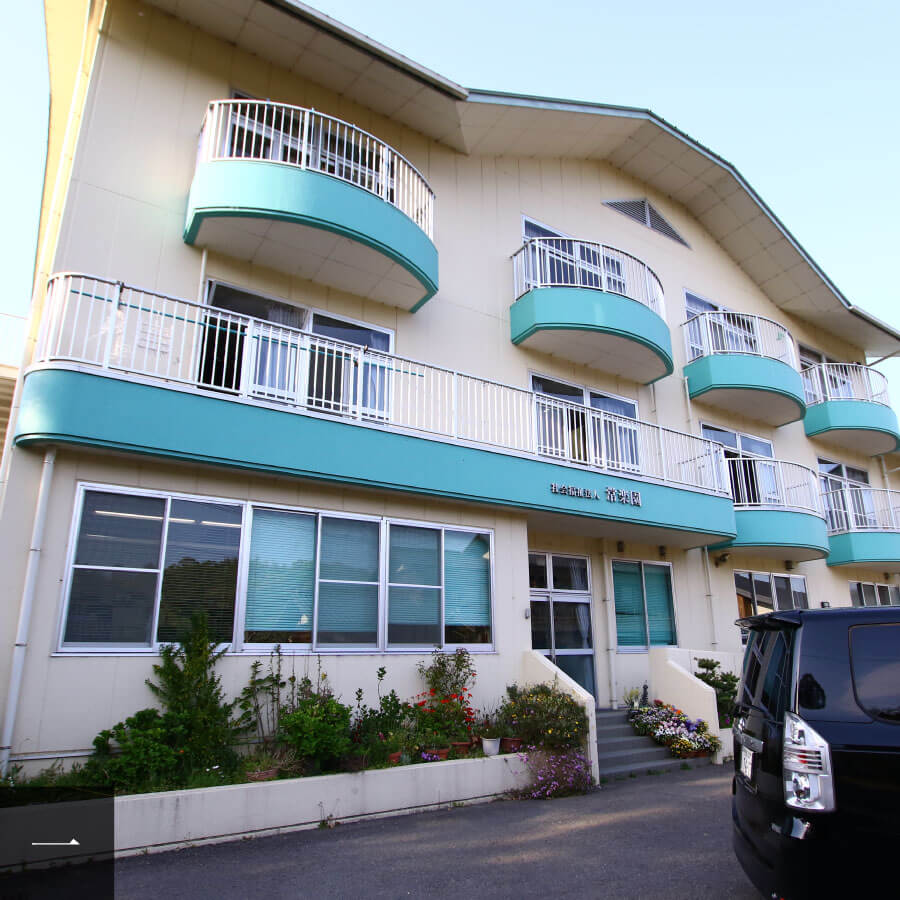 A huge tree with a circumference of 8 meters and a height of 10 meters on the right side of the main hall. Prayers are made here for diabetic healing.

The history and origin of Jorakuji

This is the only Shikoku cemetery that has Maitreya as the principal deity. Maitreya is a future Buddha that is said to emerge after 5670 million years and continue to work for the salvation of people. In the national treasures of Goryu-ji Temple in Kyoto, the buddhist statue of Maitreya, who stands on one knee and supports her cheek with the right hand, has a beautiful facial expression and is a Buddha that gives the light to the master. According to Engi, during the 42-year-old “bad luck” year of Kobo Daishi, when he was practicing the secret rituals in this area, Maitreya, who was incarnated with many bodhisattvas, came to greet him. The Daishi immediately felt it, carved the statue in the nearby tree, and erected a hall and made it a principal deity. The master said in a passage to the will of the Lord, “After I closed my eyes, I went to Tosotten (one of the six heavenly realms of desire) and in front was Jison Maitreya. After 56 million years we will be regenerated. The passionate feelings about Jorakuji are expressed.

Later, Daishi, the master, built the temple, and the auditorium, the three-storied pagoda, Niomon, etc. and were erected by prayers who were known for the reconstruction of Koyasan. In the Muromachi period, it was also a place of prayer for the Awa Shugo Daimyo, but it was burned down by the “Tenshō era fires” and reduced to ashes. However, in the early Edo period, it was reconstructed, and in the late 15th year of the Bunka era, (1818), it was moved from the lowland valleys to the current “Running Water Garden”, about 50 steps up from the stone steps. The “Running Water Garden” is a place where faults of deformed bedrock overlap. This brings out the charm that blends with the beauty of nature.