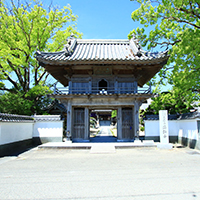 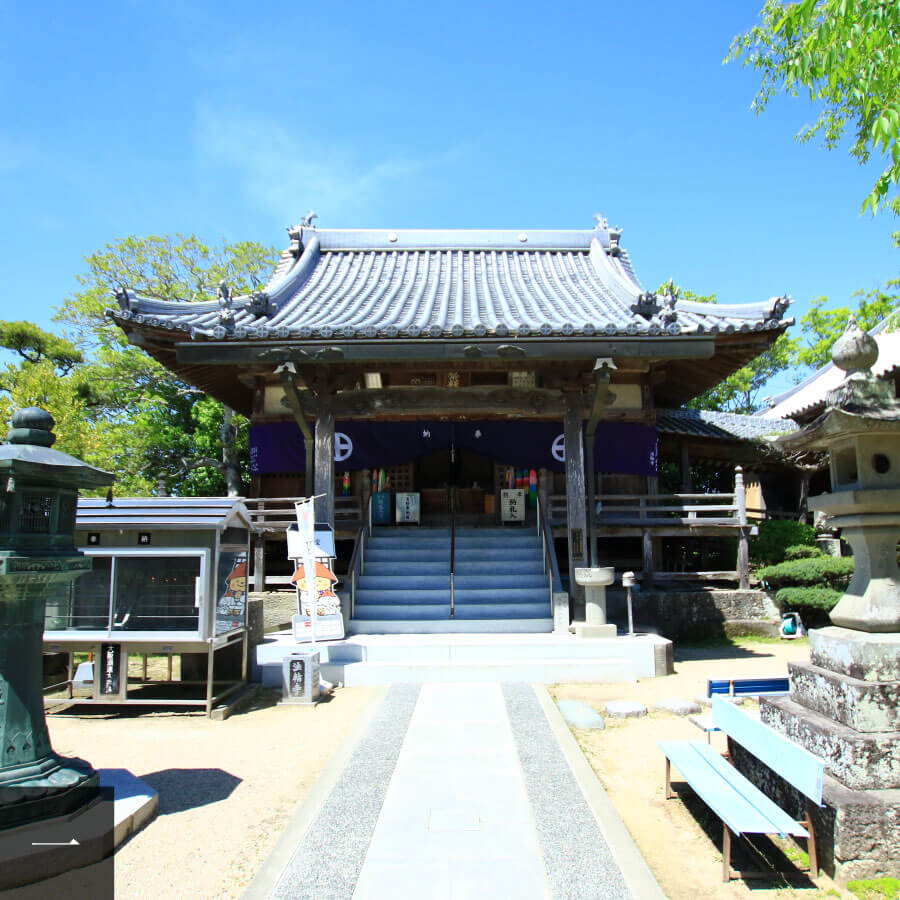 The Buddha statue of Nirvana, the principal Buddha, depicts the coming of the Buddha’s death. The figure is called “Northwest facing head”, and lies with the head facing north and the face facing west. It is the figure that became the origin of Kitakurama. At the time of his own death, he was preaching the teachings of impermanence. After the death of the Buddha, the teachings came from three countries and eventually led to Kobo Daishi Kukai. “All beings have Buddha within” We can all become the Buddha. The Shikoku Henro Pilgrimage is a practice of giving water to the seeds of Buddha which each of us possesses. * Image 1 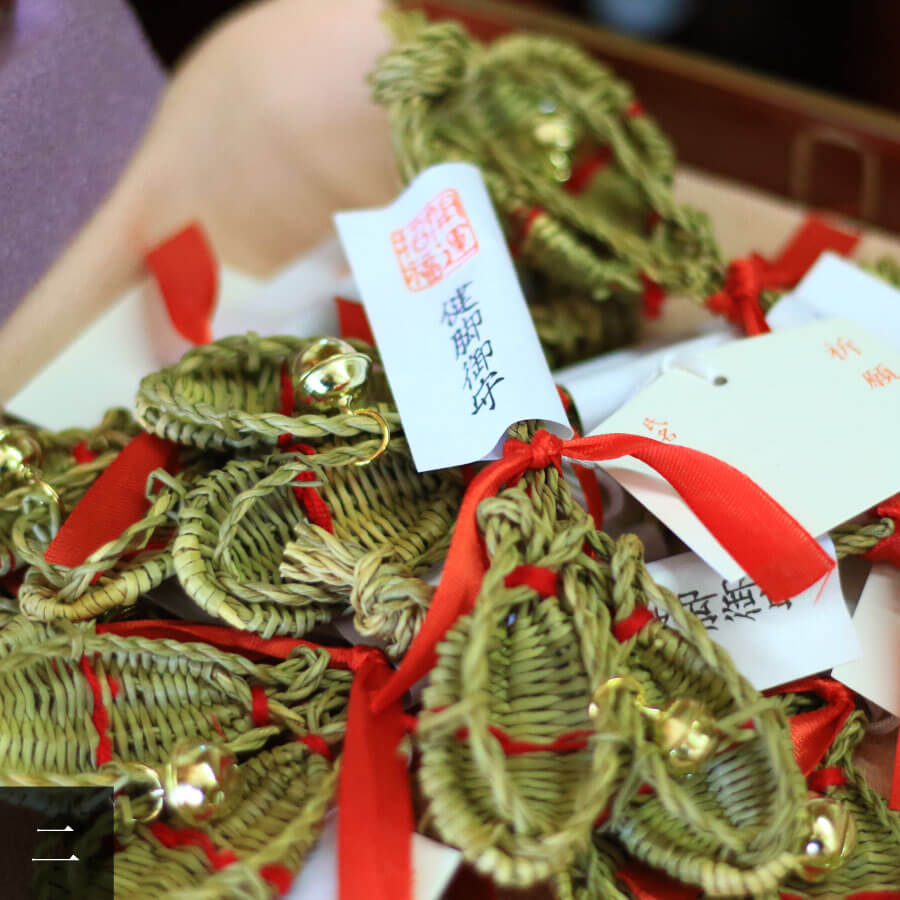 In the past, when people who could not walk without crutches came to worship, it was reported that their feet became lighter in the middle of their approach, and that they were completely cured so that they could walk without crutches. Many straw sandals are dedicated to the main hall. Supplications for the lower body, with the words “Ashikoshi onegai warabi” (“Prayer for lower body straw sandals”) , are at the administration office.

History and origin of Horinji Temple

In the old days, it was called “Shirohebisan Horinji” (White Snake Horinji Temple) and is said to have been distinguished for its magnificent temples in the “Houchikei Valley”, 4 km north of the current location. The cornerstones and burnt earth remain, and this is a ruin that was burned down by Chosokabe Motochika during the war of the Tenshō era year 10 (1582). According to Engi, in Kōnin era year 6, Kobo Daishi found a white snake when he was on pilgrimage in this region. The white snake is said to be a messenger of the Buddha, so the master is said to have carved a statue of Buddha and opened the temple with the principle deity. The Buddha statue is the Buddha of Nirvana and is a figure of a fox sleeping on the northern placed pillow with his face facing west, and on the right side are two Japanese stewartia trees, white and withered. Around him are arhats and animals mourning his passing. The statue is also enshrined. The hidden images are opened once every few years and the next is scheduled for February 15, 2020.

It was relocated to its current location and reconstructed during the Shōhō era (1644-48). It was changed. However, it has been changed again in 1859, in year 6 of the Ansei era. It was reported that when the villagers were practicing the Joruri play (a kind of puppet theatre with shamisen), a fire broke out from the hall, and only the bell tower was burnt down. The current temple tower was rebuilt in the Meiji period. The temple treasure is said to be “Kobo Daishi imperial garments”. In 1882, 15th year of the Meiji era, the Emperor Meiji gifted these to Horinji Temple by the changing of clothes that was customary at the Koyasan Okunoin.

The highlights of Horinji Temple

Principal Deity in the Honzon
Date: Once every few years

From the Donari Interchange, take National Route 318 toward Kamojima and follow Prefectural Route 12 toward Wakimachi. A sign will appear, so you can reach it by following the road.
⇒ Google map