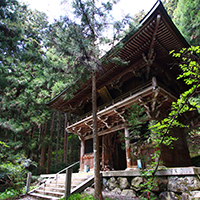 【Pilgrim’s Song】
The world of sorrow’s grace is Mt. Sugou
Finally the oath of Amitabha is sworn 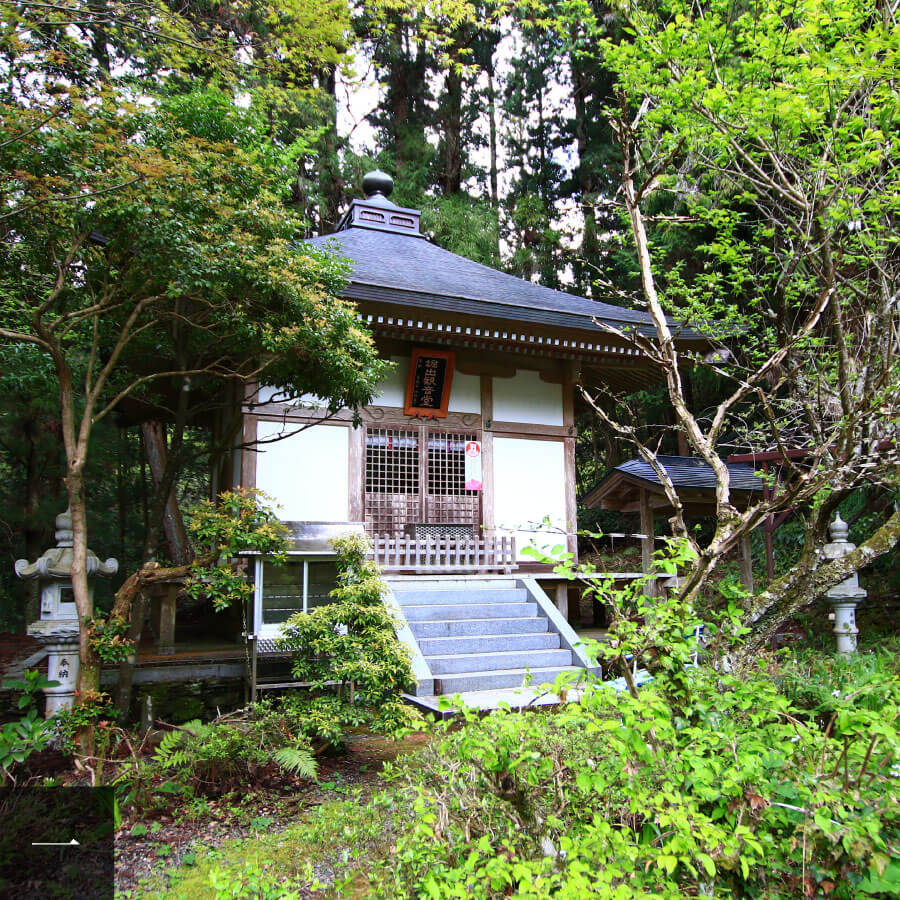 This temple enshrines a gold bronze Kannon statue excavated from the mountains of Daihoji Temple in 1934, 9th year of the Shōwa era. The excavated Kannon statue was covered with about 130 stones with the Lotus sutra written on each stone at the base of the tree, which is thought to be over a thousand years old
According to an appraisal by the Kyoto Museum, the Kannon image would be from the late Heian period to the early Kamakura period.
It is said to be a thankful Buddha who digs up illnesses and evil spirits from the body and becomes a believer. * Image 1 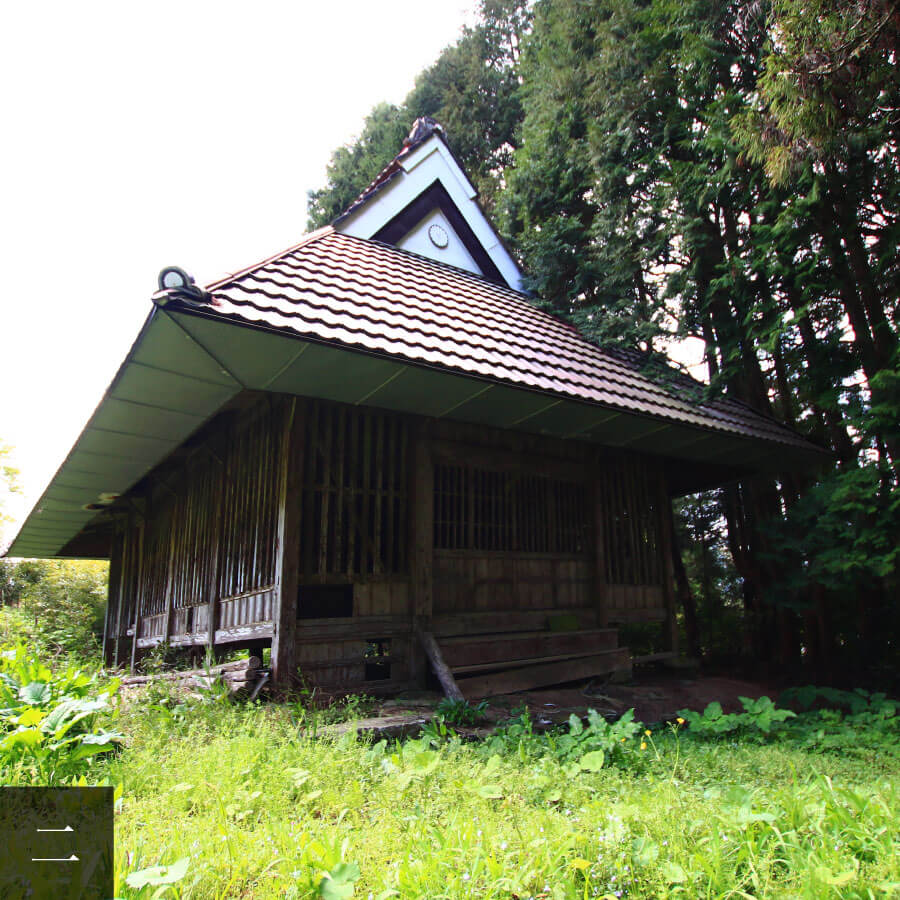 We come to worship at the Imperial palace Emperor Goshirakawa’s sister. When Emperor Go Shirakawa became sick in the brain during the Hōgen era (1156-58), an edict was given for prayers for the healing of the disease. When the prayer was fulfilled, a large amount of goods were donated, which resulted in the construction of 48 monk monasteries at Sugoyama.
At the same time, from the Imperial Palace came a chief priest. After the destruction of the sister shrine, a tomb and a five storied pagoda were erected and revered as a mausoleum, and there are still remains of the tomb and Chokushi bridge.
In addition, the words “Mt. Sugo” written by Emperor Goshirakawa remains. * Image 2

History and origin of Daigoji

The road from 43rd Sacred Site, Meisekiji, is about 80km long, followed by the difficult part of overpasses. Just half of the 88 sites in the Shikoku sacred sites, it is said to be a “middle fudasho”. Located at an altitude of 579m, surrounded by the Shikoku Mountains, old trees stand in the grounds and there is an atmosphere of solitude.
Engi dates this temple back to the time of the Yamato Imperial Court. A priest who arrived in the morning from Baekje laid the eleven-faced Kannon statue in the mountains. In the first year of the Taihō era, Myojin Ukyo from Aki (Hiroshima), a hunter of a brother named Hayato, found the eleven-faced Kannon image in the grass and worshiped it in a thatched hut. When Emperor Bunbu (reign 697-707) heard of this, he immediately gave his order and built the temple, “Daihoji”. Kobo Daishi visited this place about 120 years later, in the 13th year of the Kōnin era. After esoteric training was completed it was designated as the Shikoku Pilgrimage Mid-Point Fudasho, and was changed from the Tendai sect to the Shingon sect.

In the Ninpei era, year 2 (1152), the whole mountain was burned down. However, Emperor Goshirakawa (reigned 1155-58) prayed for healing the illness in the Hōgen era (1156-59), and the temple was rebuilt here. It was made to be an Imperial Temple. At this time, he was given the royal sum to “Sugoyama” and had a monastery with a seven structure temple built, and at the peak of activity there were about 48 monks in Yamauchi.
After that, it was burned down again in the Tensho War but revived with the donation of the Matsuyama feudal lord. In the middle of the Edo period, it became a place of prayer for the Matsudaira family.

The highlights of Daigoji