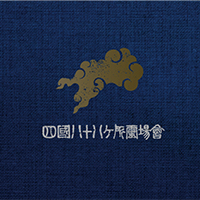 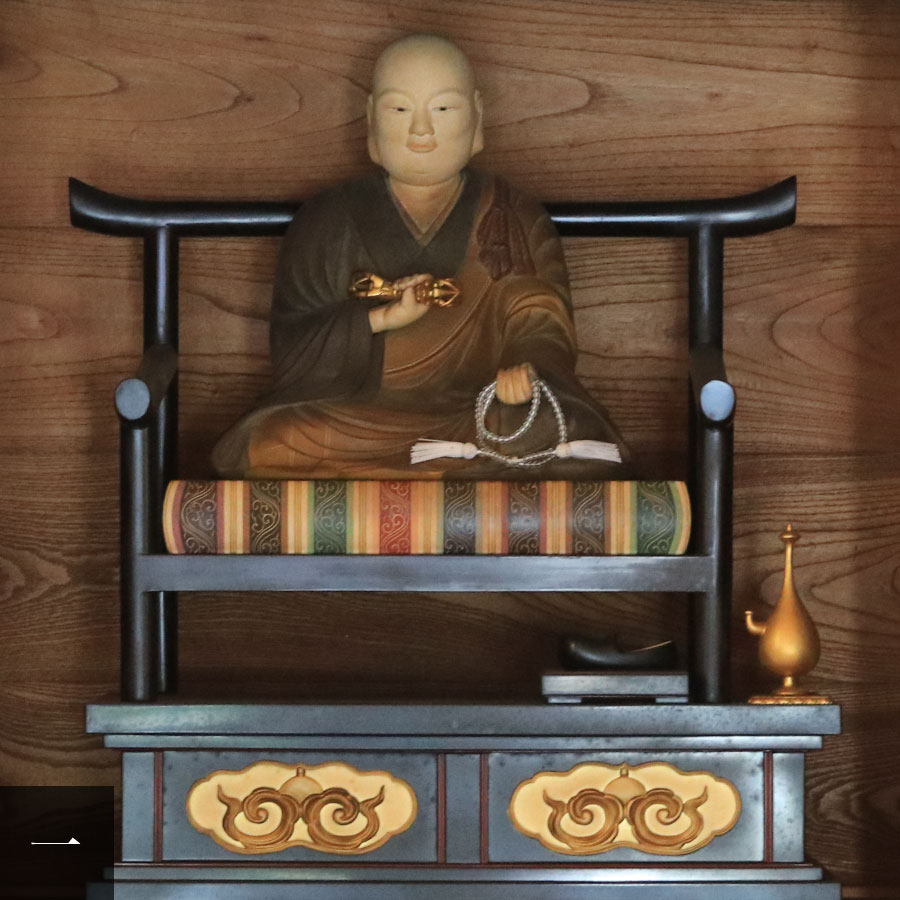 Wooden carved eye coloring. Image height 36.0 cm. It is enshrined in a wooden base kitchen (palace), and on the right is the Vajra. The left hand is the usual image of taking beads and placing them on the lap. The water bottle and stool at the feet are placed on the table without being fixed, and the kitchen and Daishi statue are said to be from the early Edo period. In addition, it is said that the master of this temple has a spiritual test to prevent evil, and it is said that it is good to chant “Nanmu Daishi Hensho Kongo” as many as the age. * Image 1 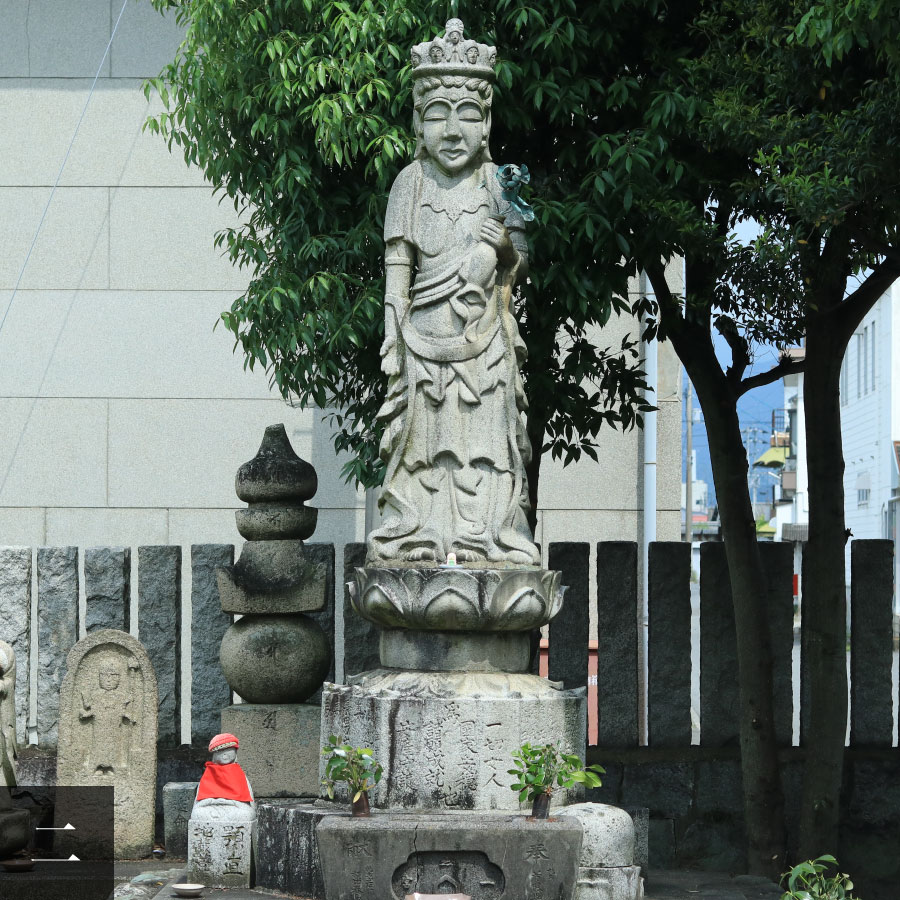 It was dedicated by the locals when Hojuji was relocated to its current location. Since then, he has been worshiping that there is a benefit to the protection of safe delivery as well as the eleven-faced Kannon of the principal image. March, Taisho 12 It is engraved for the purpose of women, national peace, fulfillment of various wishes, and protection of childbirth. * Image 2

History and origin of Houjuji

In ancient times of Houjuji Temple is that it was considered as the Bodaiji Temple of the Iyo Mishima Navy, and as a separate temple of the Oyama Gion Shrine, it was in glory developing as a temple that brought riches and longevity.
According to Engi, at the time of the Tenpyō era, Emperor Shoumu (reigned 724 to 49) built an Ichinomiya in each province. At that time, the Ichinomiya Shrine of Iyo was established in the area to worship the three gods, such as the great lord Ogami, and a monk of the Yamato priest, Doji (? -744), a royal decree was given and the separate branch temple was established as a training grounds. Is said to be the beginning. At this time, the emperor was dedicated to the “Golden Light Sutra”, and the temple name was “Kongohoji”, not the current location, but rather the lower part of the Nakayama River called Shiratsubo (the Nakayama River is about 1 km north of the current location, around its northern shore).
Kobo Daishi visited this area during the Daidō era (806-10), and spent a long time at a temple, carving an eleven-faced Kanzeon Bosatsu statue in the shape of Empress Komei, the princess of Emperor Shoumu. This was regarded as the main temple, and the temple name was changed to “Hojuji”.
Also, Ochi, who was a provincial governor at the time, had a wife who was suffering from difficulty in childbirth, so he asked the Daishi to pray, and the Daishi prayed to the principle deity, miraculous water (which does not exist) performed a healing incantation. It is said that a son was born, like a ball, without incident, and the faith in Kannon-sama made it so. However, due to the repeated flood damage of the Nakayama River, the temple was rebuilt in 1145, second year of the Ten’yō era, and the name of the mountain was changed to “Ten’yō Mountain”.
Later, it flourished as a prosperous temple of the Oyama Gion Shrine, but was destroyed in the 13th year of the Tenshō era (1585) by the damage of Toyotomi Hideyoshi’s conquest of Shikoku, but was only near the present location of the new grounds in the 13th year of the Kan’ei era (1636). Was rebuilt and repatriated, so the pilgrims made their prayers at a shrine in Shiratsubo, and then made their prayers at this temple. The shrine has now been relocated beside this temple to avoid flooding in the 7th year of the Enpō era (1679), by order of the daimyo (feudal lord).
In addition, the temple was separated from the shrine due to the the abolition of Buddhism in the early Meiji era, and the temple became an abandoned temple. It was relocated to the current location further south due to the construction of the Yosan Line railway.

Founder of the revival: Kanei 13 (1636) Relocated to the present location and revived by the apprentice of the Shikoku pilgrimage and apprentice. Signpost: The left hand at the entrance to the mountain gate, the one built by the spirit in front of Soetsu, was relocated and preserved at the Ehime Prefectural Museum of History and Culture. The signpost on which Nakabe Mohei made the 254th pilgrimage is on the side of the mountain gate.